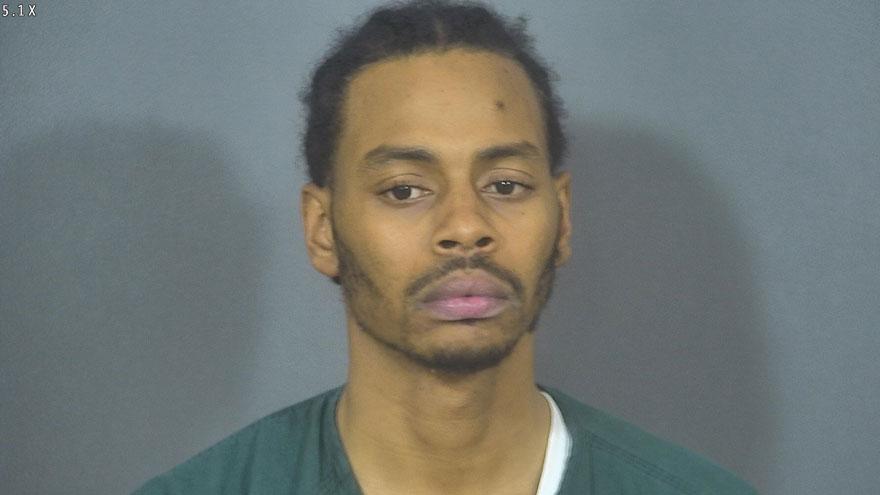 SOUTH BEND, Ind. -- A man has been charged with intimidation for allegedly threatening to kill staff at the KROC Center after he discovered some items missing, according to court records.

South Bend Police were dispatched to the KROC Center on March 12, 2019 because a man was threatening violence.

When they arrived, two employees said Robert Phillips III came into the center and accused them of stealing some of his personal items the previous day as well as on the 12th, according to the probable cause affidavit.

The two told Phillips no one had taken his items.

Phillips didn't accept the answer and said he would shoot all the windows in the building, shoot the employees and someone was going to die that day, according to the probable cause affidavit.

Another person told police Phillips had a confrontation with three young children outside the KROC Center as he left and that another person had witnessed it, reports said.

The witness told police Phillips had a knife in his hand and started screaming and yelling terrible things at the children, reports said.

The witness told the children to run inside, which they did.

Police went to Phillips' home in South Bend and he denied being at the KROC center and ran away.

He was located a few blocks away and was taken into custody for questioning.

Phillips told police he accused the women of stealing his items, then later discovered the items in his vehicle, reports said.

He admitted to making threats about people dying and someone going to prison for it, according to the probable cause affidavit.

Police asked about the comments he made about going home, getting his gun and returning to the KROC Center.

Phillips hesitated and said he was schizophrenic, according to the probable cause affidavit.

Phillips has been charged with one count of intimidation.