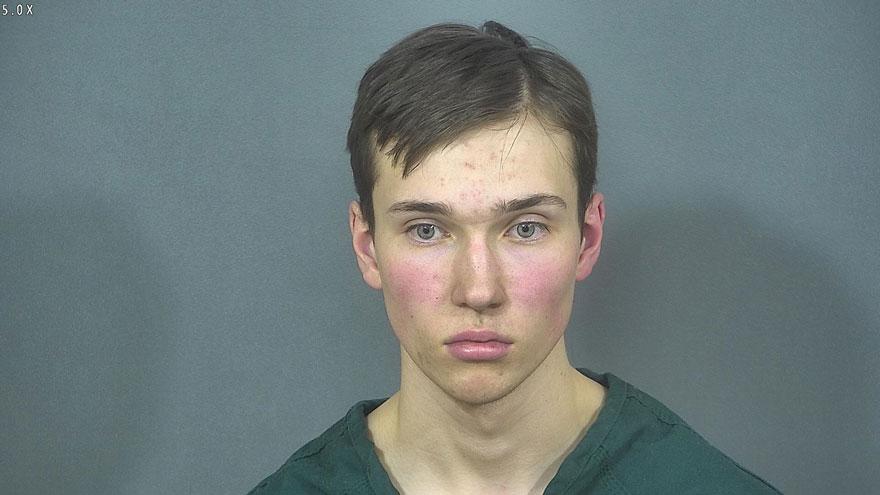 ST. JOSEPH COUNTY, Ind. -- An 18-year-old man has been charged with one count of child molesting for allegedly having sex with a 13-year-old girl, according to court documents.

The mother of the victim contacted police after learning an 18-year-old man, later identified as Caleb Poland, snuck into her 13-year-old daughter's bedroom on December 9th and had sex with her daughter, according to the probable cause affidavit.

The victim was interviewed at the CASIE Center about the incident.

The victim said she met Poland at church and has known him for two years.

She said Poland knew she was 13 when he snuck in her bedroom window and they had unprotected sex, reports said.

The victim said she panicked and froze up, which is why she did not tell him to stop, according to the probable cause affidavit.

The victim's mother looked through the girl's phone and found conversations between her daughter and Poland that were of a sexual nature, according to the probable cause affidavit.

Investigators say there were messages between Poland and the girl where Poland said he knew it was illegal to have sex with the victim and that he trusted her not to press charges.

Poland was charged on January 18. He is scheduled to be arraigned on Tuesday.