Man charged with sexual misconduct with a minor, incest 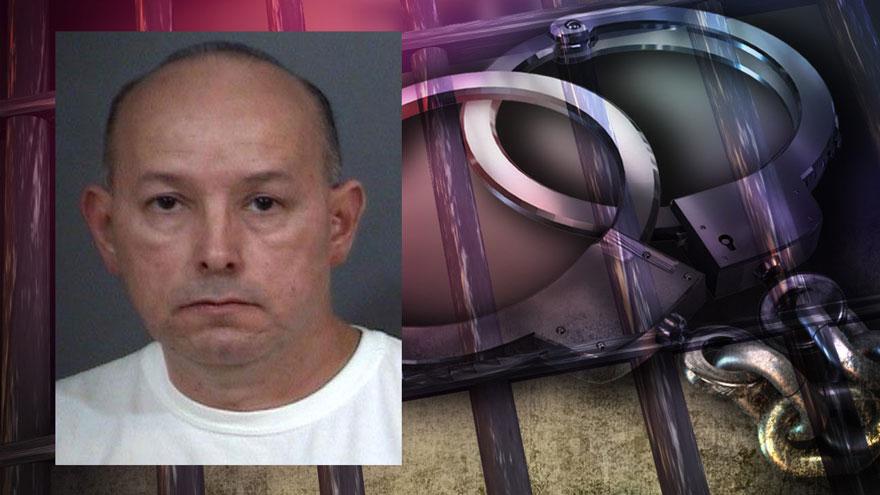 ST. JOSEPH COUNTY, Ind. -- A man has been arrested and charged for allegedly inappropriately touching a relative under the age of 16, according to court documents.

Jose Cortes has been charged with two counts of sexual misconduct with a minor and one count of incest.

On November 21, the teen - who is either 14 or 15 years old, went to a teacher and said she was being touched by a male relative.

A forensic interview was conducted with the victim. She told investigators Cortes touched her 'private parts' multiple times at her home and at a business in Elkhart.

The victim told investigators Cortes touched her and took out his 'private part' and showed it to her.

Charges against Cortes were filed on November 22.