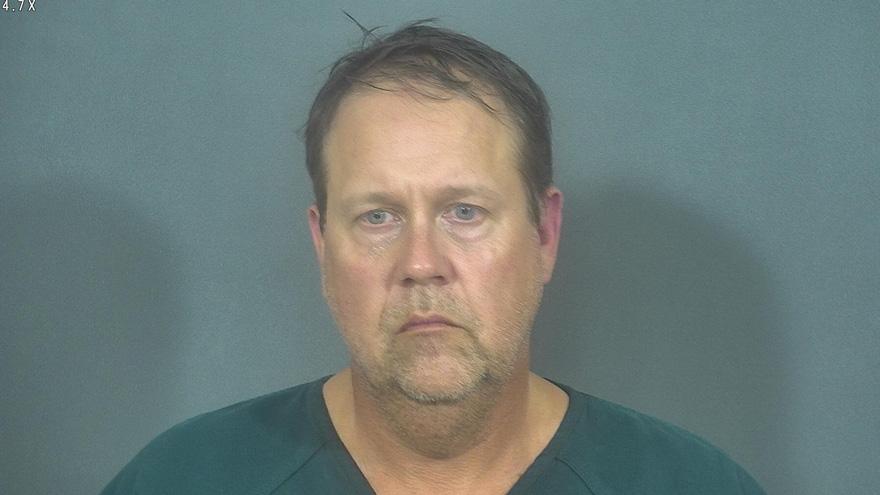 ST. JOSEPH COUNTY, Ind. -- A man has been charged with stalking after allegedly putting a GPS device on his ex-girlfriend's car, according to court documents.

Robert Przybylski has been charged with one count of stalking.

On October 2, the victim parked her car in the parking lot at 501 Comfort Place in Mishawaka. Employees witnessed a man in tan shorts and black shirt place a device underneath the victim's vehicle, according to the probable cause affidavit.

Mishawaka Police responded to the scene and called in the Elkhart Bomb Unit to assist in identifying the object, according to police.

After it was examined, it was determined to be a GPS real-time tracking device, according to court records.

Police asked the victim to view the security video and she identified the male as her ex-boyfriend, Przybylski, reports said.

Police obtained a search warrant for Przybylski's residence. While executing the search warrant, they noted Przybylski was wearing the same clothes he had on when placing the GPS device, reports said.

She also reported Przybylski has been showing up to bars and restaurants while she's there. She said she never told Przybylski where she would be before he showed up, reports said.

Przybylski is scheduled to be arraigned on Monday.