Man dies after nephew allegedly injures him in altercation 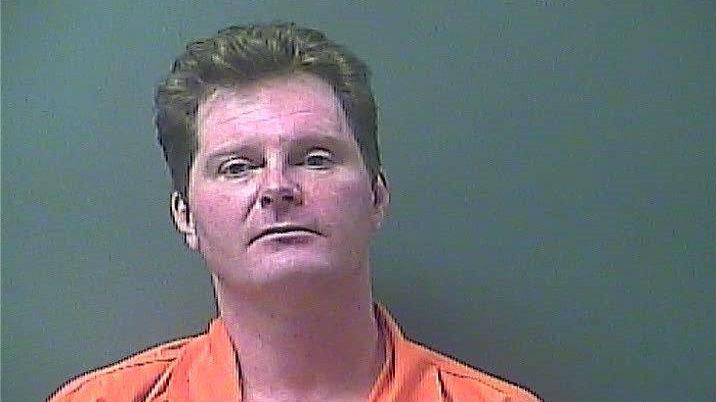 The La Porte County Sheriff’s Office is currently investigating the death of a man from Fish Lake after a battery incident that happened Friday, October 30th.

Deputies were called to a home on Highland Drive in Fish Lake Monday, November 2nd around 5:00 p.m. for an injured person.

Detectives from the sheriff’s office assisted at the scene and found that Grise had been involved in a physical altercation with his nephew, 43-year-old Eric Minter, the previous Friday.

Minter was charged with battery causing serious bodily injury and neglect of a dependent. He was transported to the La Porte County jail and held on a bond of $1,505.

According to the report, Minter was also wanted on an outstanding warrant from the La Porte Police Department for failure to appear on a domestic battery charge.

Friday around noon, detectives were notified that Grise died in the hospital due to his injuries.

That same day, Grise’s sister, 73-year-old Georgia Arvidson, was taken into custody on a criminal charge of neglect of a dependent.

A forensic autopsy conducted Saturday determined that Grise died as a result of complications from blunt force trauma to the head and neck.

Since the case has been declared a homicide, the sheriff’s office says investigators will be meeting with the La Porte County Prosecutor's Office and expect to discuss filing additional criminal charges.

Neighbors of Grise say this is a shock.

“I didn’t know that he had any enemies’. He wouldn’t say anything bad about anybody. He was just a good ol’ boy,” said James Tinnel.