Man found in crashed car 6 hours after it was towed 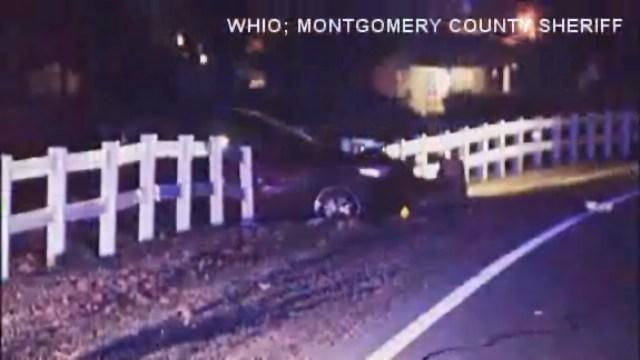 An injured man was found inside his car hours after it was towed from the scene of a crash.

Police in Harrison Township say they got a disturbing call from a worker at a tow truck yard on Friday morning.

"This is Busy Bee Auto Parts and Towing -- I towed a car last night and I went to go take care of the lot - this guy is still in his vehicle,” the 911 caller said.

Police say the accident happened around 3 am New Year's Day.

Officers reportedly searched the vehicle and the area but were unable to locate the driver.

The car had been towed to the lot and was still on the flatbed when the worker found the injured driver inside the car.

The victim was found along the front floorboard of the vehicle.

Officials say they don't know whether the driver was in the vehicle when it was towed, or if he returned to the business to find his car.