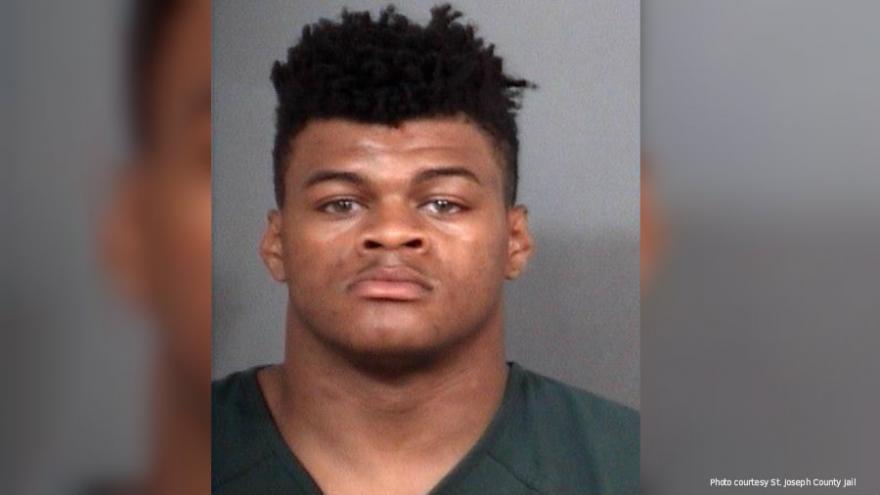 ST. JOSEPH COUNTY, Ind. -- One of the men facing attempted murder charges in a shooting that happened near Grape Road and Edison Lakes Parkway in June 2017 accepted a plea agreement in court Tuesday.

Austyn Brooks pleaded guilty to aiding, inducting or causing battery by means of a deadly weapon, aggravated battery and a sentence enhancement for the use of a firearm during the commission of aggravated battery.

According the probable cause affidavit, Brooks and 21-year-old Bryce Dehner attempted to sell marijuana to passengers in a vehicle in the parking lot of a K-Mart store.

Brooks and Dehner believed the money given to them was counterfeit and chased the passengers in the vehicle north on Grape Road.

Brooks shot at the individuals in the vehicle while traveling alongside them, injuring one of the passengers and another woman driving by.

Dehner is charged with four counts of attempted murder, two counts of battery by means of a deadly weapon, and one count of criminal recklessness with a firearm.

Dehner's trial is slated for August 6.