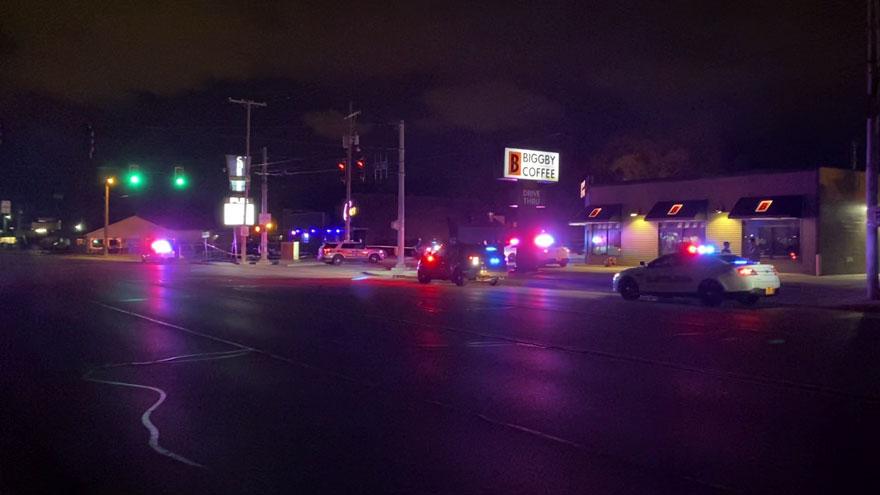 Police were called to the pub on S. Dixie Way in Roseland around 1:15 a.m. to assist Roseland Police in the investigation.

When police first arrived, they located Rolando Saenz Jr. with gunshot wounds. Saenz was taken to the hospital where he later died of his injuries.

St. Joseph County Police have been asked to take the lead on the investigation.

Several witnesses have been interviewed.

Witnesses told police the victim and the suspect got into a fight at the bar and a black man with dread locks pulled out a handgun and shot Saenz in the chest one time.

Saenz was pronounced deceased at the hospital.

The suspect drove away from the scene of the shooting in a white Jeep.

Anyone with information about this shooting is asked to call the St. Joseph County Police Department at 574-235-9569 or Michiana Crime Stoppers at 574-288-STOP.