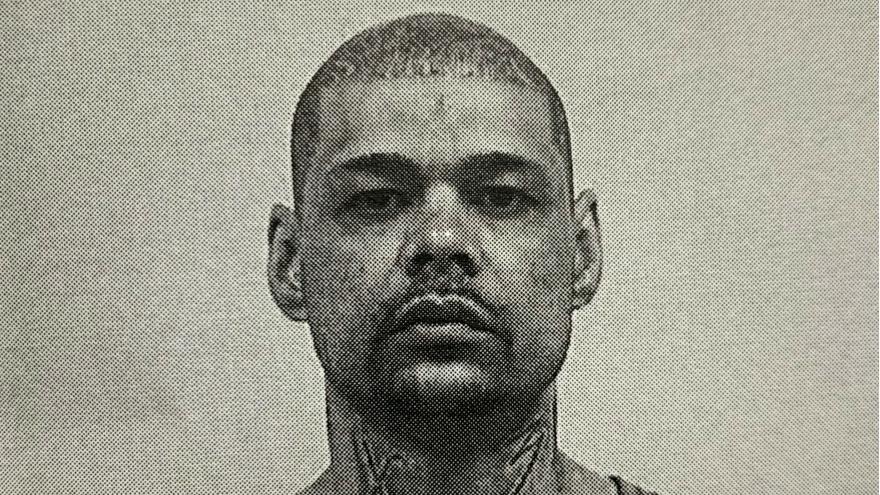 An officer confronted Bailey in the lobby to take him back into custody, and that was when Bailey took off.

After initially failing to locate Bailey, deputies from the Elkhart County Sheriff’s Office later apprehended him.

Bailey was being held on a charge of Operating a Vehicle Without Ever Obtaining a License.