Man pronounced dead after shooting at intersection of Donald and Webster 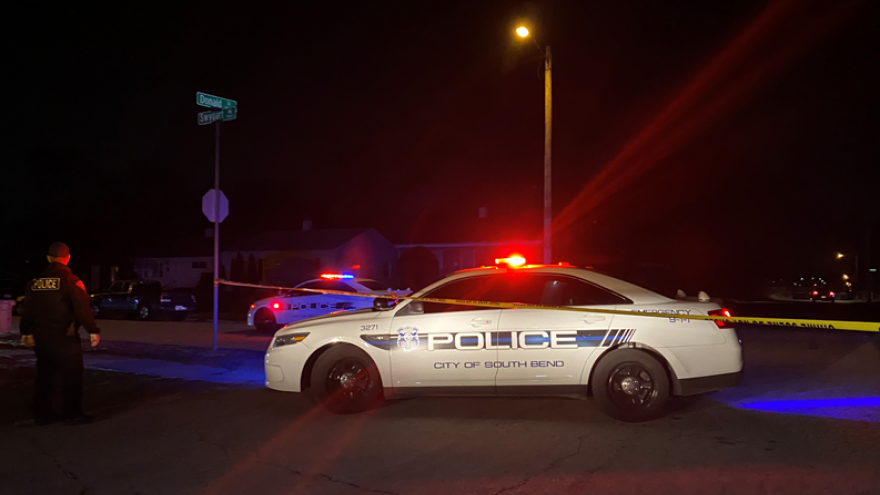 ST. JOSEPH COUNTY, Ind. – A man was pronounced dead after a shooting at the intersection of Donald and Webster Street around 8:51 p.m. on Saturday, St. Joseph County Metro Homicide Unit said.

South Bend police were called to the scene for a report of a shooting. When they arrived, they discovered a man who was wounded, CMHU said. Officers could not resuscitate the man, according to CMHU. He was pronounced dead at the scene.

A representative of the Coroner’s Office was contacted, and as protocol, CMHU was activated and is handling the situation.

At the time, CMHU is withholding the identity of the deceased person, until the family can be notified, the report said.

All parties involved in the incident have been interviewed. CMHU said there aren't any suspects, and no has been arrested at this time. This incident appears to be isolated with no addition threat to the public, CMHU said.

This investigation is active and ongoing, and more information will be released when CMHU deems it appropriate.

An autopsy is scheduled on April 5 in Kalamazoo, Mich. Once the autopsy is completed, it will be shared, CMHU said.