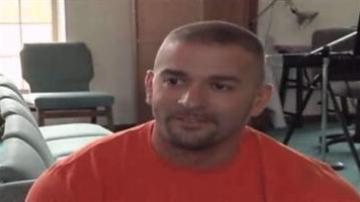 DAYTON, Ohio — A man who was pronounced dead and later came back to life is talking about his recovery. It is a crazy but true story that is still stumping doctors.

Earlier this month, Tony Yahle stopped breathing and was taken to a local hospital. Doctors worked on him for 45 minutes before pronouncing him dead.

He then miraculously showed signs of life.

"Everybody started telling me how it happened," said Yahle. "And that's when I started to understand, you know, a miracle happened."

The story gets even better. When doctors realized he was alive, they sent him back to the hospital where he was in a coma for several days.

He recently woke up and says he feels fine.