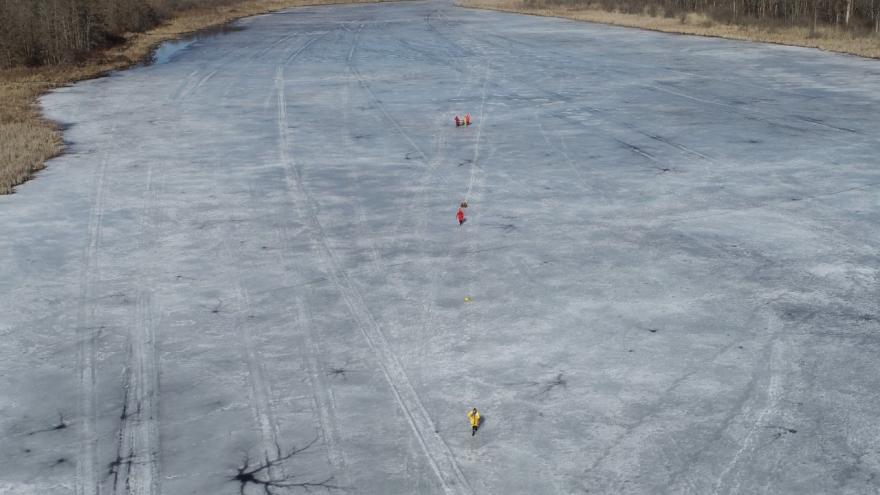 MARCELLUS TOWNSHIP, Mich. – The Cass County Sheriff’s Office reported at around 2:34 p.m. on Sunday deputies were called to investigate a man who had fallen through the ice on Saddlebag Lake in Marcellus Township.

Upon arrival, the 58-year-old Cassopolis resident was holding onto the ice and unable to get out, reported the sheriff’s office.

Deputies along with the Marcellus Fire Department suited into rescue gear and were able to pull the man out of the water and onto the shore, stated the report.

Deputies say alcohol and/or drugs were not a factor in the incident.