Man shot in leg on northwest side of South Bend 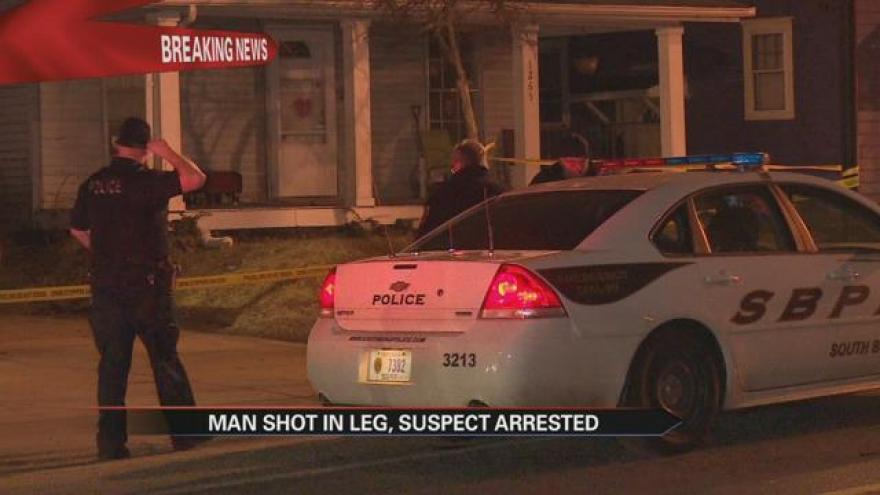 South Bend police say a suspect is in custody, after someone was shot in the leg.

It happened early Thursday morning on the 1200 block of Diamond Avenue.

Police say the victim was taken to Memorial Hospital where he is expected to recover.

Investigators have not released the suspect’s name.

Investigators are collecting evidence, and they are looking into what led to the shooting.