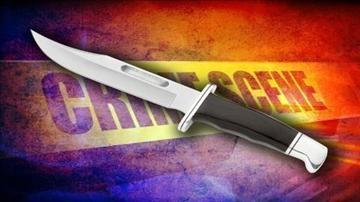 South Bend, IN - Emergency crews are on the scene of a stabbing that happened just before 1 a.m. Sunday.

It's reported that man was stabbed at 2521 Erskine Street.

A man was stabbed in the stomach, it's reported that he is suffering from uncontrolled bleeding.

The search is on right now for a suspect.

We are sending a crew to the scene right now, we will have an update as soon as our reporter gets on the scene.

Stay with ABC 57 News for the very latest on this local breaking news story.