Man stabbed to death after argument over Popeyes chicken sandwich 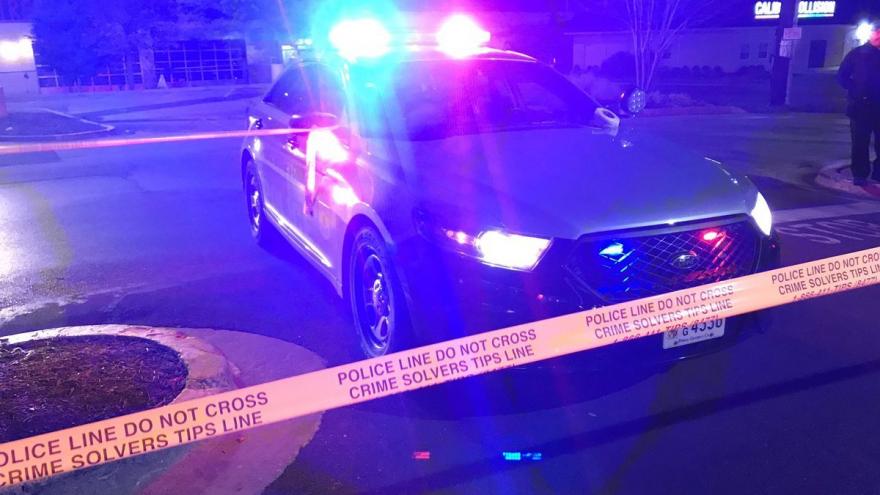 (CNN) -- A man was stabbed to death Monday at a Maryland Popeyes after he apparently cut a line for the restaurant's re-released chicken sandwich and argued with another man who confronted him, police said.

Kevin Tyrell Davis, 28, was stabbed outside the restaurant in Oxon Hill around 7p.m., the Prince George's County Police Department said. Davis was pronounced dead at a hospital.

Surveillance footage showed several people were waiting in a line specifically set aside for service for a chicken sandwich when Davis entered the store and methodically started cutting in line, police Chief Hank Stawinski told reporters on Tuesday.

Another man confronted Davis about his conduct, and 15 seconds later the two went out the restaurant door and Davis was stabbed, Stawinski said.

"How does a confrontation lead to a homicide in 15 second?" Stawinski said.

The chief called the stabbing a "pointless crime." Families and children were in the restaurant at the time.

Police are looking for the suspect, who authorities believe left in a vehicle, the chief said. Police have recovered and knife from the scene.

In a statement, Popeyes said the company was saddened by the stabbing.

"We do not yet know whether this was the result of a dispute over one of our products or something unrelated, but there is no reason for someone to lose their life on a Monday night in a parking lot," the statement said.

"For you to get that angry over anything ... and to develop into this type of violence, again, is a very sad and tragic day," Prince George's County Police spokeswoman Jennifer Donelan told reporters.

Stawinski said police have no information suggesting that stabbing could have been a long-standing dispute. Authorities don't believe the suspect and the victim knew each other.

Authorities released a photo of the suspect and a woman who was with him when he fled. Police would like to speak with her.

"We are looking for a male, and that male knows who he is," Donelan said. "He knows what he did here tonight, and he needs to do the right thing and he needs to step up and turn himself in."