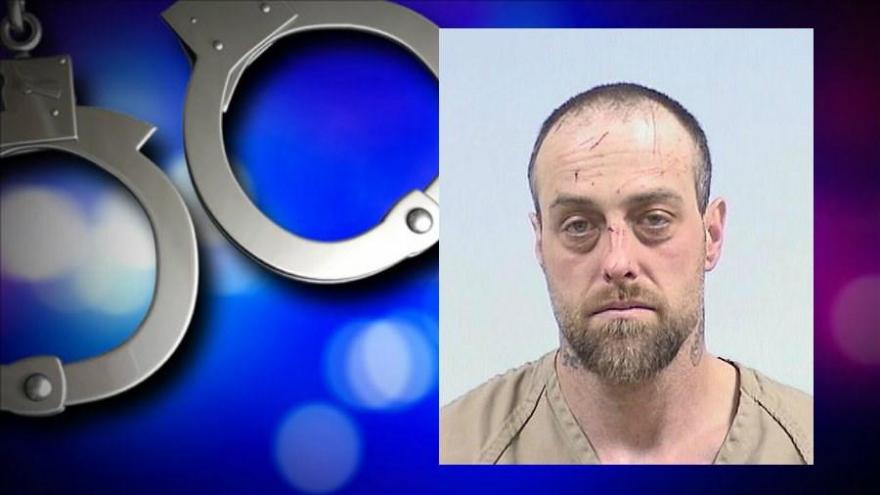 Jake Root, or better known as Corey Roggow, was arrested Tuesday afternoon after he allegedly led deputies on a pursuit and gave a fake name.

The Elkhart County Sheriff’s Department says deputies stopped a 2006 Dodge Charger driven by the 33-year-old in the area of Old County road 17 and County Road 20 for a traffic violation.

Roggow reportedly fled southbound on CR 17 in his vehicle, jumping from it while it was moving in the area of CR 26 and CR 3.

According to deputies, he then ran on foot into a creek.

Once deputies stopped Roggow, he allegedly gave the fake name, Jake Root, and was said to be in possession of 40 grams of meth, a controlled substance, and a handgun without a permit to do so.