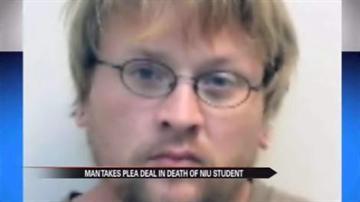 They say  William Curl beat, raped and then killed her.

On Tuesday he pleaded guilty and got a 37 year sentence.

Friends of the victims are stunned by the light sentence.

"They're never gonna get closure after 2 1/2 years of all this. No," said Thelma Holderness, family friend.

Curl has no chance to get out for good behavior.