Man threatens to jump from bridge 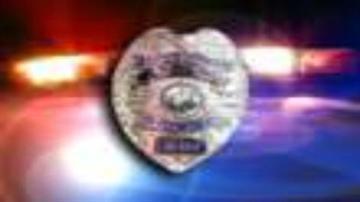 South Bend, IN- A man threatened to jump off of a bridge this afternoon downtown.

ABC 57 photojournalist Kyle Fobe was getting video near the river this afternoon as emergency crews rushed to the bridge.

A man described to be in his 30’s was sitting on the edge of the bridge and was threatening to jump.

South Bend police officers quickly moved in, grabbed the man and dragged him away from the edge.

They were able to get him into the back of a squad car for questioning; no word on why he was so upset.