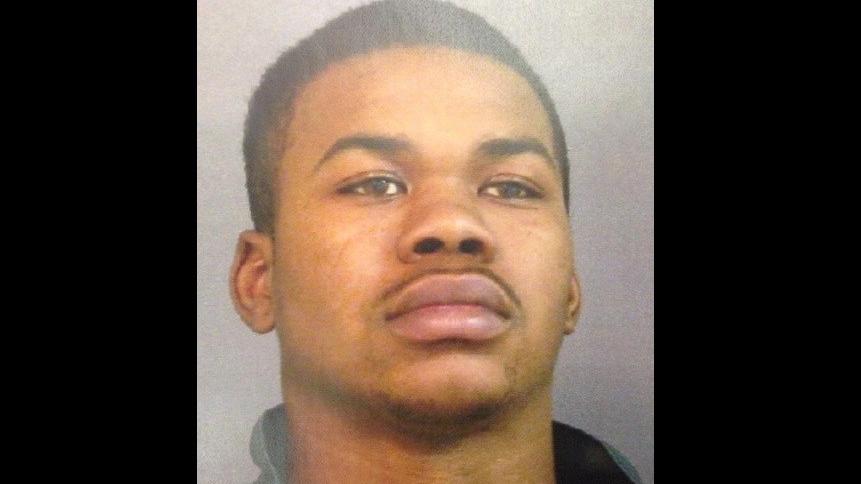 Police are searching for Dionte Calhoun.

They said after years of investigating they are now confident he is responsible for the murder of a South Bend teenager back in 2010.

It's the day his teenage neighbor, Bernard Vaughn was found shot to death inside his trailer.

“It was just kind of nuts. I couldn't believe that, that had taken place,” Hicks said.

On the evening of July 20th Vaughn invited Dionte Calhoun and one other friend Jerrell Sanders, over to his home to hang out.

At 2:30 in the morning sanders was picked up by his mother.

But Calhoun stayed behind.

That's when police say Calhoun went to a nearby 7-11.

When he returned, he shot Vaughn several times as Vaughn was eating. Calhoun later told friends he robbed Vaughn for drugs and money.

Police said it's been a difficult case  and even took them as far as Memphis Tennessee to search for any clues.

Now that they know who the shooter is, they just need to find him.

“We are asking for the public's help. We don't know if he is here locally. There is some suggestion he has connections in suggestions in Chicago,” said Lt. Dave Wells.

Wells said this murder has haunted Vaughn's mother for years and he hopes Calhoun's capture will bring a sense of peace.

“She has suffered greatly. And it has only strengthened our resolve to try and give her some closure.”