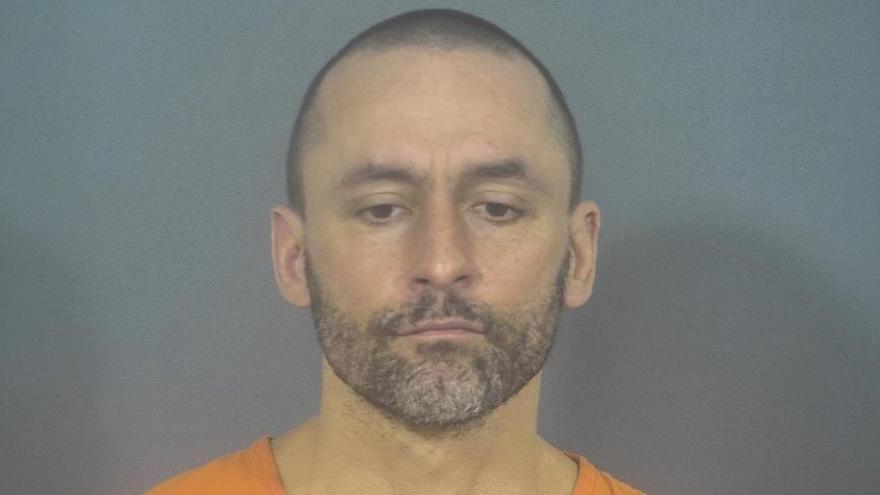 ST. JOSEPH COUNTY, Ind. -- A man who attempted to rob the South Bend Chocolate Cafe signed the note demanding money, “the Devil,” according to court records.

On February 13, South Bend Police were dispatched to the South Bend Chocolate Cafe for a robbery in progress.

Angotti is accused of handing the clerk a note that read, “This is a robbery, give me the money, the Devil.”

Angotti pulled out something the clerk thought he was trying to use to make her think he had a gun, reports said.

After being read his Miranda rights, Angotti admitted to trying to rob the cafe because he was homeless, cold and just smoked fake marijuana, according to the probable cause affidavit.

Angotti has been charged with one count of attempted robbery.