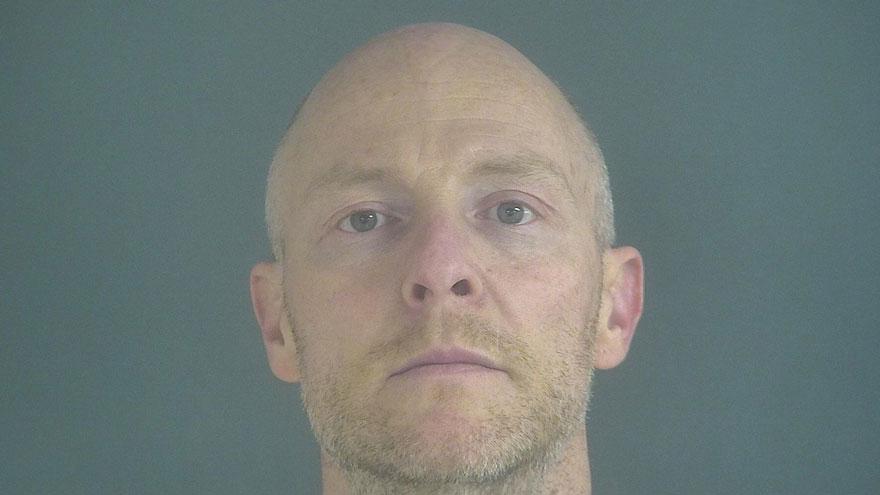 An Elkhart man was sentenced to 18 years in federal prison on charges related to holding several people hostage in February 2020, according to the US Attorney's Office.

In February 2020, Lawrence Hansford allegedly held four people hostage in a pole barn while armed with a machete.

Investigators located the knife and a shotgun inside Hansford's RV, reports said.

Hansford was taken into custody on charges filed in St. Joseph County. Those charges were dismissed.

He was convicted in federal court in May 2021 on one count of felon in possession of a firearm.

He was sentenced to 18 years in prison and 4 years supervised release.