Man who robbed two acquaintances sentenced to 3 years in prison 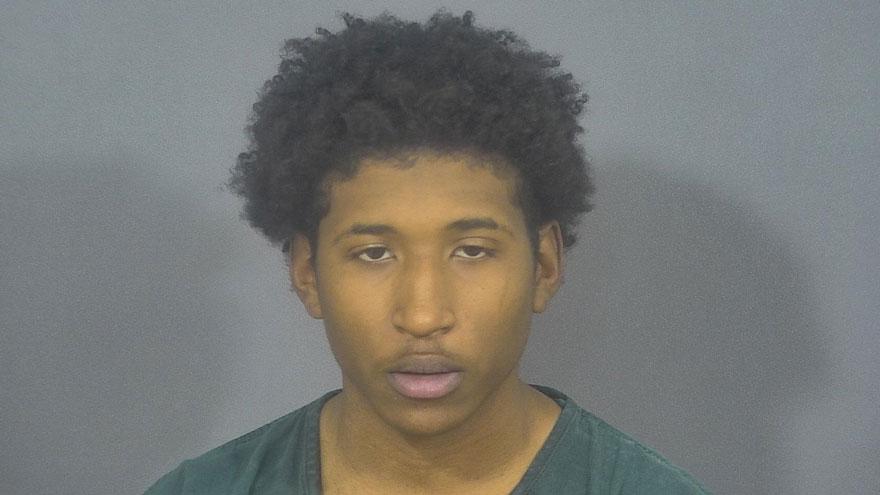 A man who robbed two acquaintances and forced one of them to go to a bank and withdraw money was sentenced to 3 years in prison as part of a plea agreement, according to court records.

Dvante Gordon was originally charged with two counts of armed robbery, two counts of pointing a firearm, two counts of intimidation, carrying a handgun without a license, possession of marijuana and resisting law enforcement.

As part of the plea agreement, Gordon pleaded guilty to one count of robbery and one count of intimidation. He was sentenced to 9 years in prison on the robbery charge with 6 years suspended and 3 years on the intimidation charge. The sentences are to run concurrently.

He was also sentenced to 2 years probation.

The other counts were dismissed.