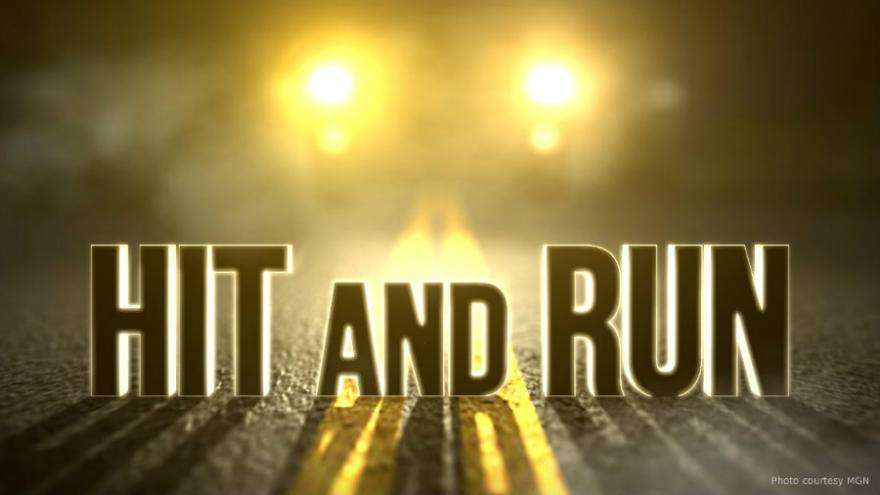 (CNN) -- A man who survived the Las Vegas massacre in October died several weeks later in a hit-and-run in southern Nevada.

He was walking on the roadway when he got hit by a Chevrolet Camaro that fled the scene, according to the Nevada Highway Patrol.

McClellan and his wife made it out safely when a gunman opened fire at the Route 91 Harvest music festival on October 1, killing 58 people, his widow said.

"I don't understand why he wasn't taken at the shooting, but a month later he was taken this way," McClellan's widow, Denise, told CNN affilliate KSNV. "I hope my husband found peace and he's safe now."

The shooting "was really messing" with McClellan's head and "he was going to therapy," she told the affiliate.

Authorities found the car involved in the crash and charges against the driver are pending, KSNV reported.

McClellan is not the only survivor of the Las Vegas massacre who has died in the past weeks.

Dennis Carver, 52, and his wife, Lorraine, 53, died in a car crash on October less than a mile from their home in Riverside, California.

The couple were killed when their Mercedes smashed into a metal gate and brick pillars outside their community.

A massive fire erupted after the wreck, the California Highway Patrol said. It took firefighters nearly an hour to contain the blaze.

The couple's youngest daughter, Madison Carver, said she heard the crash from her bedroom. When she ran outside and down the street to find out what had happened, she recognized her family's vehicle in flames.