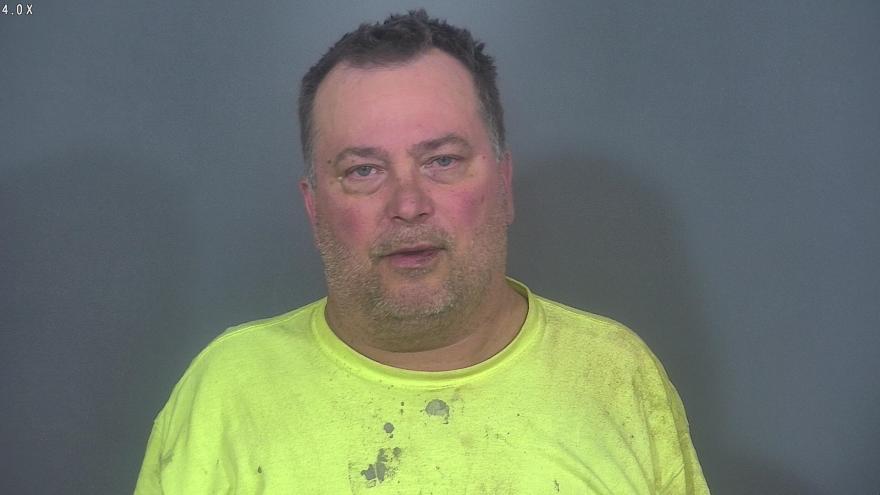 ST. JOSEPH COUNTY, Ind.—A man with five previous OWI convictions in the state of Indiana is accused of riding his motorcycle while intoxicated on May 15, according to the probable cause affidavit.

On May 15, officers with the St. Joseph County Police Department responded to a crash involving a motorcycle in the traffic circle at Lincolnway West and Lexington.

Once on scene, officers observed two vehicles stopped in the traffic circle with their hazard lights on as a motorcycle started to drive away, court documents said.

According to the probable cause affidavit, as officers had the police vehicle lights and sirens activated, the motorcycle passed in front of the police, continuing south on Lexington before hitting a curb, but not stopping.

Before it reached Edison Road, the motorcycle died, at which point the driver, identified as Gary Johnson, 55, began yelling, court documents said.

Johnson was placed in handcuffs and when asked why he ran from officers, Johnson said he had been drinking, court documents said.

According to an officer, Johnson was unable to keep his balance, had bloodshot eyes, smelled of an alcoholic beverage and had to be given directions multiple times, court documents said. He was later given a blood test and he indicated that he had drank a six pack before riding his motorcycle, court documents said.