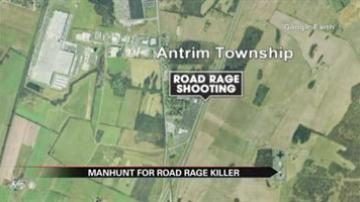 The search is on for the shooter in a deadly road rage attack.

A man called 9-1-1 saying someone was chasing him down the highway.  That caller was later found dead, shot several times.

Police do not believe the shooting was isolated.

"Due to the fact that we had a similar case with the same mode of operation, we are concerned that this individual could strike again," said Pennsylvania State Police Trooper Rob Hicks.

The victim's family says they just want justice and to know that this will not happen to another family.