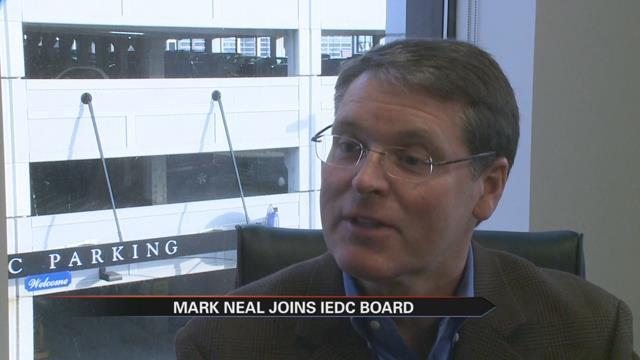 A familiar face in the South Bend and St. Joseph County community was appointed to the Indiana Economic Development Corporation.

Neal is currently the COO of the Bradley Company.

Neal was appointed by Governor Mike Pence on December 15th.

Neal says he was honored by the appointment and is looking forward to representing northern Indiana.

"For me, the biggest thing is that hopefully, I can be a voice for our region, and that is, I think, an important part of what's going on in Indiana, that there are a lot of people in the state working hard to promote Indiana's economic story, in terms of a place to do business, and I really want to be a voice here to both support what's going on in our region, but also, really, throughout the state," Neal said.

He is looking forward to attending his first meeting in the new year.