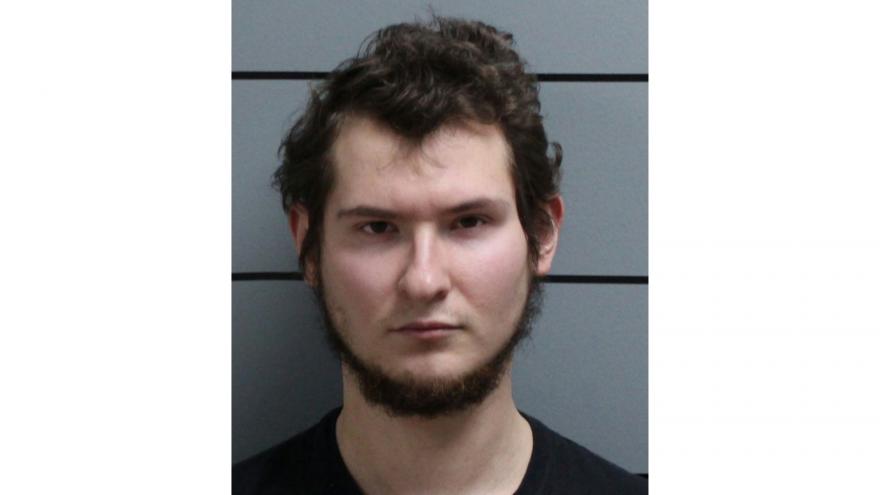 MARSHALL COUNTY, Ind. – A sex offender was arrested Wednesday for moving into a property that violated his residency restriction, the Marshall County Sheriff’s Office announced.

Because he is classified as a sexually violent predator, he cannot live within 1,000 feet of a school, public park, youth program center, or licensed daycare.

Law enforcement discovered Gonzalez had moved to a property within 1,000 of one of those locations.

Gonzalez was taken into custody on Wednesday after he did not move from the property despite law enforcement’s warnings.

He was taken to the Marshall County Jail on the charge of sex offender residency restriction.

Gonzalez is being held on no bond for a violation of Community Corrections having committed a new offense.