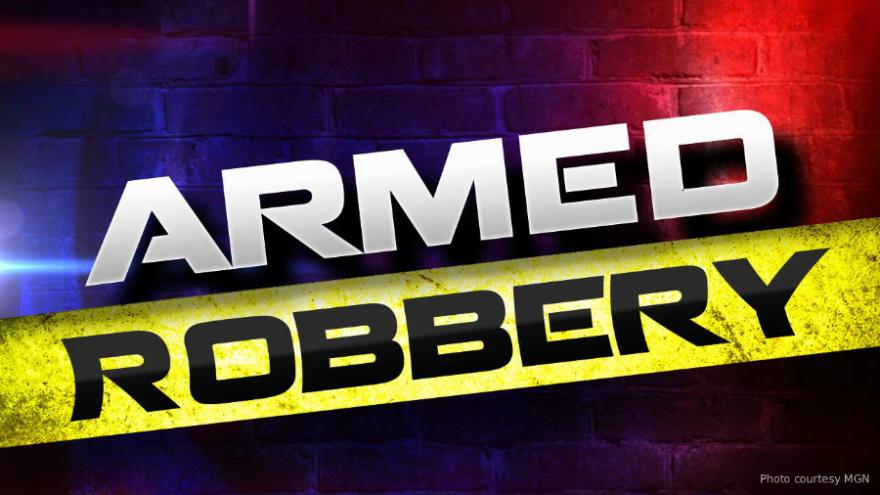 The robbery occurred at the Dollar General Store on State Road 46 in Riley.

Witnesses said that the suspect pointed a black handgun at the cashiers and demanded money from the registers.

After receiving cash from two registers, the suspect fled south from the store with an undisclosed amount of money.

The suspect was described as the following:

Police searched the scene and the surrounding area but were not able to find the suspect.

A number of employees and customers were present during the robbery, no injuries were reported.

Anyone with information should contact Trooper Courtland Woodruff or Detective Don Curtis at the Putnamville Post at (765) 653-4114.