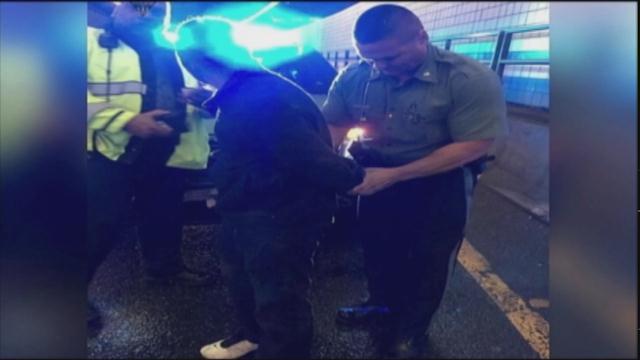 A Massachusetts man is facing charges Wednesday morning for walking in a traffic tunnel, but the problem is he doesn't know how he got there.

Police found him walking inside that tunnel in traffic.

Kelly says he had five drinks over seven hours.

He then says he woke up in a storm drain.

Police say he told 911 he could see the blue and white tiles of the tunnel.

Eventually, police saw a hand waving through an upper vent.

"Whenever anybody is in our tunnel system, it gives us great concern," said Tom Tinlin, the acting highway administrator.

Where Kelly was found is an area he shouldn't have been.

The man now faces charges and will be in court in June.