'Maybe it was sent out through the laundry,' says hospital to mom of stillborn 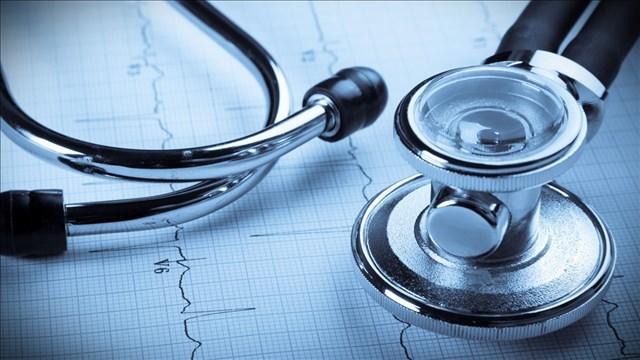 According to the police report, Shadaria Whitfield, the infant's mother, gave birth to the baby girl on Aug. 20. The baby was delivered at six months and deceased prior to birth. Whitfield made the police report on Tuesday, Aug. 30 at 9 a.m. after hearing that the hospital misplaced the baby's remains.

"My granddaughter called and said 'grandma they lost my baby,'" said Pearlean Bohannan. "The funeral home was supposed to pick the baby up but as far as she knows they went three times to pick the baby up, they couldn't find the baby. As of Monday, I believe they told her that maybe it was sent out through the laundry -- washed up."

The report described the incident as a suspicious matter. Cleveland 19 sources said officials plan to search a landfill for the misplaced remains.

It is rare for a hospital to lose the body of a stillborn, but there have been other reports of this happening. Last September a similar situation occurred at UC Medical Center in Cincinnati.

"Mercy extends its sincerest condolences to the family. We are deeply sorry for the additional distress arising from this incident. Mercy deeply regrets the occurrence of this event and is working to remedy the situation. With profound empathy for the family's feelings, we are continuing to investigate all aspects of this matter. Though it does not alleviate the pain of this incident, we have implemented revised processes to prevent a reoccurrence."

Mercy has not said what standard hospital policy is in these cases.