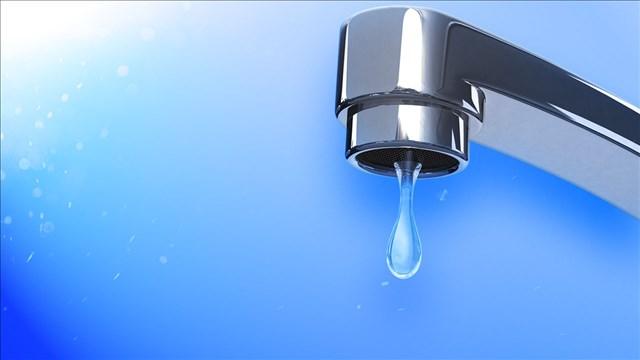 Goshen Mayor Jeremy Stutsman released the results of recent tests on the drinking water in Goshen Community Schools and Bethany Christian Schools. The tests were to ensure the lead concentration levels were within federal guidelines.

The study found out of 251 drinking fountains tested, one had elevated lead levels. It was removed from service.

In addition to testing drinking fountains, they tested 368 other water outlets where the water is not normally used for drinking, like sinks in bathrooms and science labs.

Of those, 46 had lead levels that exceeded federal standards.

Goshen Schools and Bethany Christian Schools will replace the faucets in those locations to meet the lead standards for drinking water.

In this study, 15 parts per billion was used as the standard, which is the same standard for residential drinking water.

Click below to view the results:
Goshen Schools | Bethany Christian