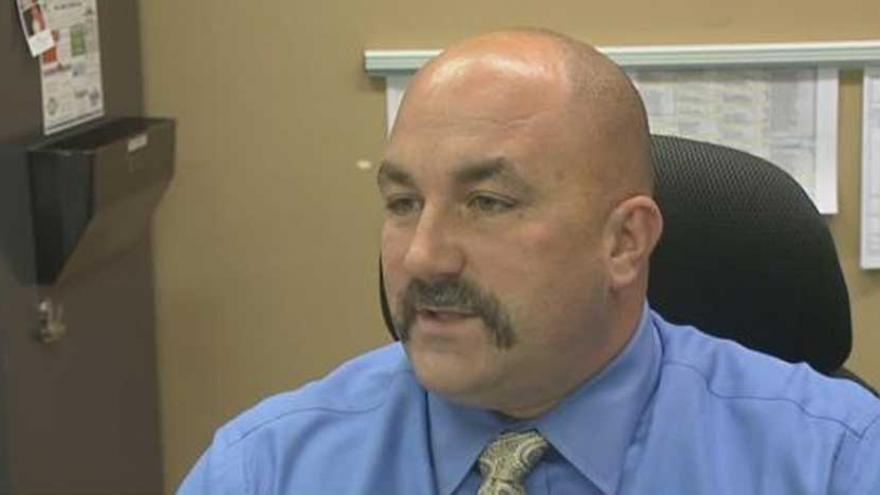 Snyder has been with the department for 21 years.

Snyder was with the Elkhart County Homicide Unit and had served as the Public Information Officer for several years.

“Chris is well-known and respected throughout the community for his professionalism and transparency,” Neese said in a press release. “During his years of service to the Department, he has also earned the trust of his colleagues and other City staff.”

Snyder will oversee a Department of 160 employees, including 134 sworn officers, and an annual budget of over $20.5 million.

“I am confident that Chris has the experience and leadership to see this department forward and believe that under his guidance, we will see increased training within the Department, leading to higher morale amongst officers, as well as improved relationships with the community they serve,” Neese added.

Snyder will assume the role on January 7.