Mayor asking community to join together after death of student 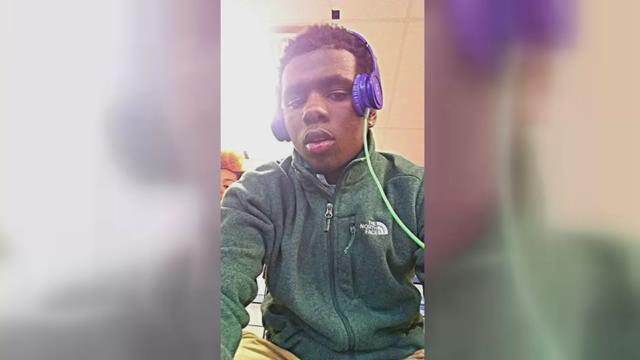 A city, a community, a school district, is mourning the loss of student Grady Manns.

“He was that one person that you always wanted to get close to,” said fellow student Kadarian Gordon.

Gordon said the aftermath of Manns’ death has been hard.

Benton Harbor Mayor Marcus Muhammad says his loss is a lot to bear for the community.

“To lose one life is a lot. Moving forward we want to provide more opportunities and a new reality, where our young people don’t have to leave us so fast,” said Muhammad.

The Benton High School principal was quoted in a tweet sent by ABC 57’s Brandon Pope saying simply: "They are killing my kids."

Gordon agrees with the principal’s statement.

"It's true. I don't know why. They killing people they we grew up with. That's like family. It's just horrible," said Gordon.

Mayor Muhammad says focusing on employing the youth in the community will bring great returns in the near future.

“The City of Benton Harbor has one of the highest convicted felon rates. But through opportunity we can take a negative and turn it in to a positive. And that’s one thing we need to do more of in our city,” said Muhammad.

And the mayor is asking all of Michiana to join together to remember not only the life of the young student, but the community as well.

“I would like all the residents and the surrounding community to say a special prayer for the family, for the community and the entire city of Benton Harbor tonight,” said Muhammad.