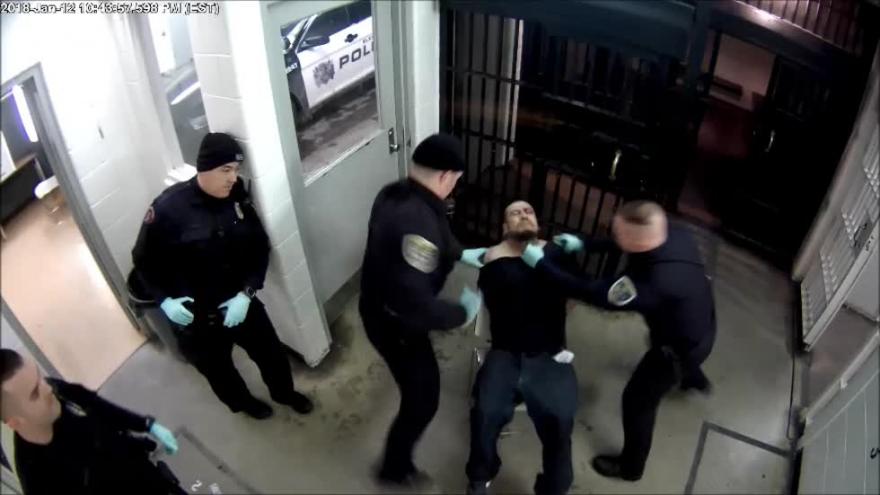 Elkhart Mayor Tim Neese has asked the Indiana State Police to conduct an investigation into the Elkhart Police Department after two officers were charged and placed on paid leave for allegedly using excessive force on a man who was in custody.

The incident occurred on January 12.

Mayor Neese said he asked the ISP to investigate the department on Thursday.

The mayor wants residents to feel the city is being transparent in order to maintain the public's trust.