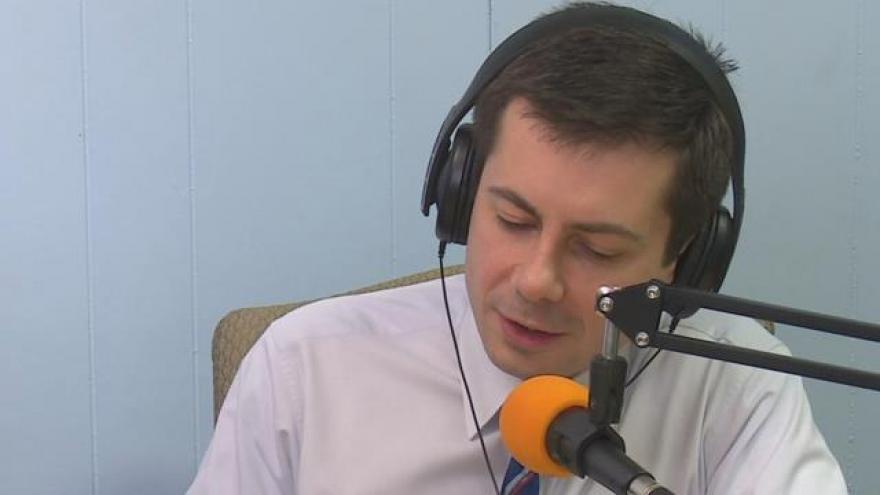 Mayor Pete Buttigieg spoke to Hispanic immigrants in their own language Thursday.

Julian Alcantar conducted the radio interview, and says after the order cracking down on immigration, he’s scared for undocumented members of his own family.

“Most of our family is in that position. It’s an issue that involves a lot of our community in the area,” Alcantar said.

“They’re wondering whether they belong, and my message is everybody belongs,” Buttigieg said.

“Our police have a very different job than any kind of federal authorities, and we’re not just going to do their job for them,” Buttigieg said.

When non-citizens do run into police, they can now prove who they are with South Bend identification cards.

The program was started at La Casa de Amistad about a month ago.

While the ID cards and reassurance don’t give Alcantar or his listeners all the answers, he says this does give him hope.

“That will really help us all just kind of all, just really know what to expect,” Alcantar said.