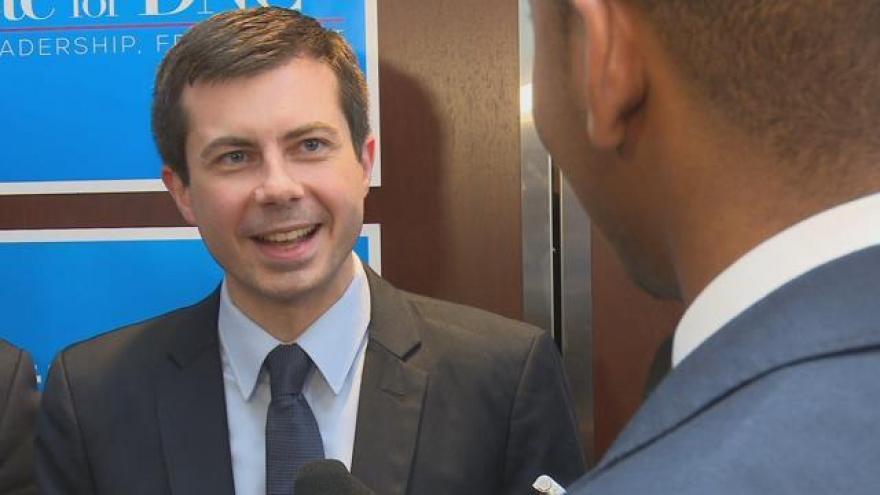 South Bend Mayor Pete Buttigieg is hoping for an upset during Saturday's vote for the next Democratic Party Chair.

On Friday, Buttigieg met with caucus members and was a guest on cable news outlets.

It's a change of pace from his South Bend schedule, but he says he's doing it all to change the party.

"We know the path is narrow but it's also right in front of us, and our job is to run up that path," said Buttigieg.

During the race, Buttigieg has picked up endorsements from nine mayors, four governors and five former DNC chairs, including Howard Dean.

Dean is campaigning for Buttigieg ahead of Saturday's vote.

The two connected because Dean feels Buttigieg is a fresh face in an important race.

"I'm supporting Pete because I want them to be interested and see somebody who looks like them, running the party," Dean said.

Could Buttigieg could be the party's connection to millennial voters or is he too young to lead the party?

The vote will happen at 10 a.m. on Saturday.