McKinley teacher on leave after being accused of assaulting student 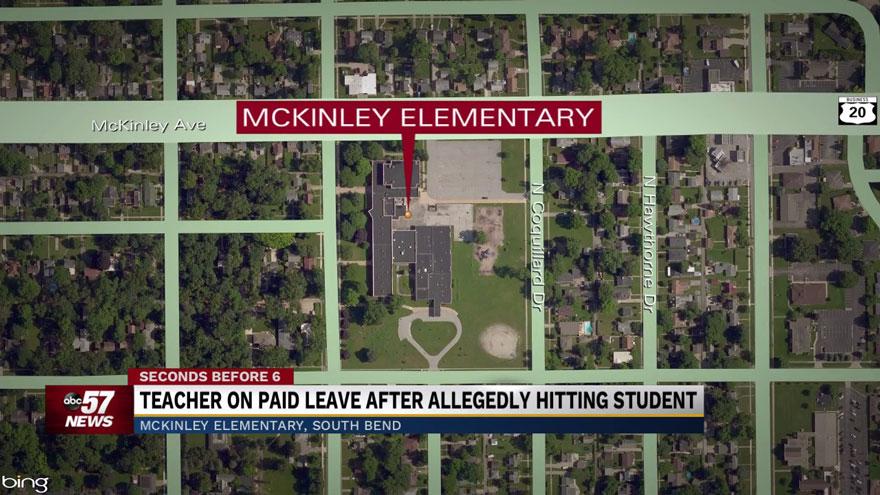 SOUTH BEND, Ind. -- A McKinley Elementary teacher is on paid administrative leave while an investigation is conducted into allegations she struck a child, according to the South Bend Community School Corporation and police reports.

The incident was reported to South Bend Police on October 27, but it happened on October 25, according to reports.

The teacher is accused of assaulting a student, according to the police log.

The Indiana Department of Child Services is investigating the incident. After the department completes its investigation, the corporation will do its own, independent investigation.

The school district confirmed an incident happened at the school on that date.