Member of I-65 mowing crew dies 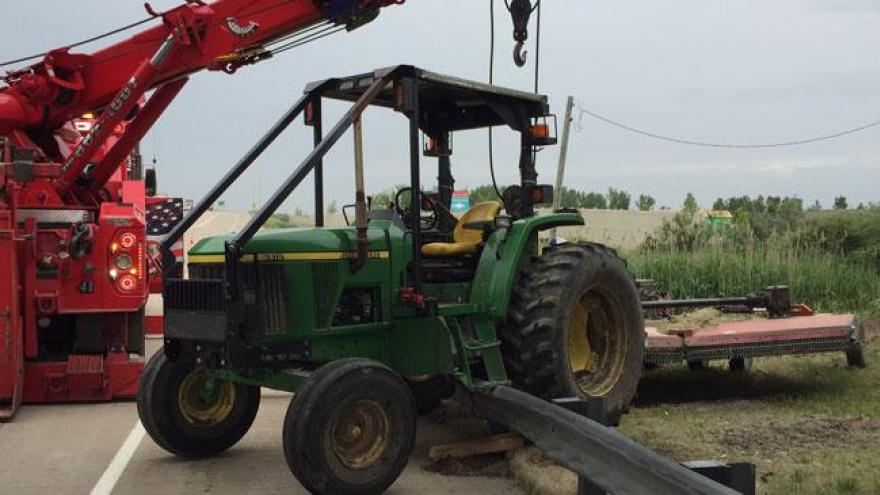 LAKE COUNTY, Ind. -- A Metamora man who was part of a sub-contractor crew mowing grass on I-65 has died, according to Indiana State Police.

Around 11:15 a.m. Thursday, 55-year-old Charles Sizemore was mowing grass on the east side of I-65 northbound at the 249 mile marker when he lost consciousness.

After losing consciousness, the 2000 John Deere tractor pulling a fifteen foot mower went up an embankment, then went down, then hit a guard rail.

Sizemore had a lap belt on so he did not fall from the tractor, but did hit his head on the steering wheel.

Sizemore was taken to South Lake Methodist Hospital where he was pronounced dead.

An autopsy is pending.