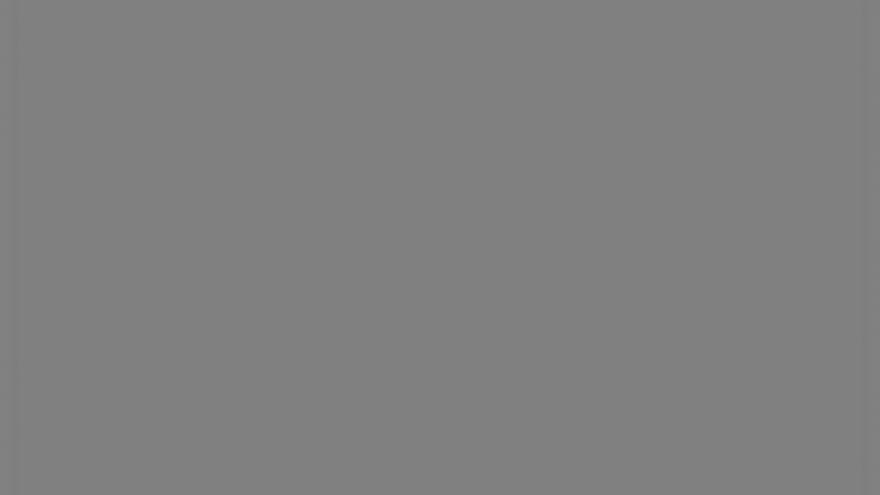 NOTRE DAME, Ind. – A golden goal in the first minute of overtime from senior midfielder Adam Mena gave the No. 16 Notre Dame men’s soccer team a 2-1 triumph of Michigan on Friday evening at Alumni Stadium. Mena scored both Irish goals on the evening and senior defender Greg Klazura assisted on each tally.

Michigan (2-5-1) jumped on top just 39 seconds into the match as Latif Alashe scored off a pass from Etienne Lussiez. The Wolverines nearly made it a two-goal game 10 minutes later as a shot from Fabio Pereira was tipped by Irish goalkeeper Will Walsh, who had come off his line and then had to retrieve the ball before it crossed into the goal.

The first good chance for the Fighting Irish came in the 25th minute as sophomore forward Leon Brown put a shot on frame that was tipped over the crossbar by Michigan goalkeeper Adam Grinwis.

Notre Dame (3-1-2) produced the equalizer in the 33rd minute as Mena, a native of Holland, Mich., deposited a cross from Klazura into the lower left corner of the net from seven yards away.

The Irish controlled play in the second half and nearly grabbed the lead in the 80th minute as junior forward Ryan Finley sent a shot just wide left from near the top of the 18-yard box. Finley then almost netted the game winner in the final seconds of regulation but his shot hit the crossbar.

Mena’s game winner was the only shot for either team in overtime. It was set up very similar to his first goal of the evening as Klazura crossed the ball in from the left side, but this time Mena headed it into the top left corner for his first career two-goal game. The two-assist performance by Klazura also marked a career-best total.

“It was an exciting match and we certainly made it that way by giving away a goal in the first minute,” said Notre Dame head coach Bobby Clark. “We then fought back and got into the game. The second half from our point of view was tremendous. I thought we really dominated the second half, but full marks to Michigan. They had some dangerous players and they made it a contest right until the end.”

Notre Dame outshot Michigan 23-17, including a 15-7 advantage in the second half. The Irish also held an 11-9 edge in corner kicks. Walsh made three saves in the win, while Grinwis had six stops for the Wolverines.

Tonight marked Notre Dame’s fourth overtime match of the season. The Irish are 1-1-2 in those contests.

The Fighting Irish will take a three-game unbeaten streak into Sunday’s game at Michigan State. Kickoff against the Spartans is slated for 1 p.m., EST, at Old College Field in East Lansing, Mich.

(Source: This was a press release privded by Notre Dame