Mercury makes rare pass in front of the sun 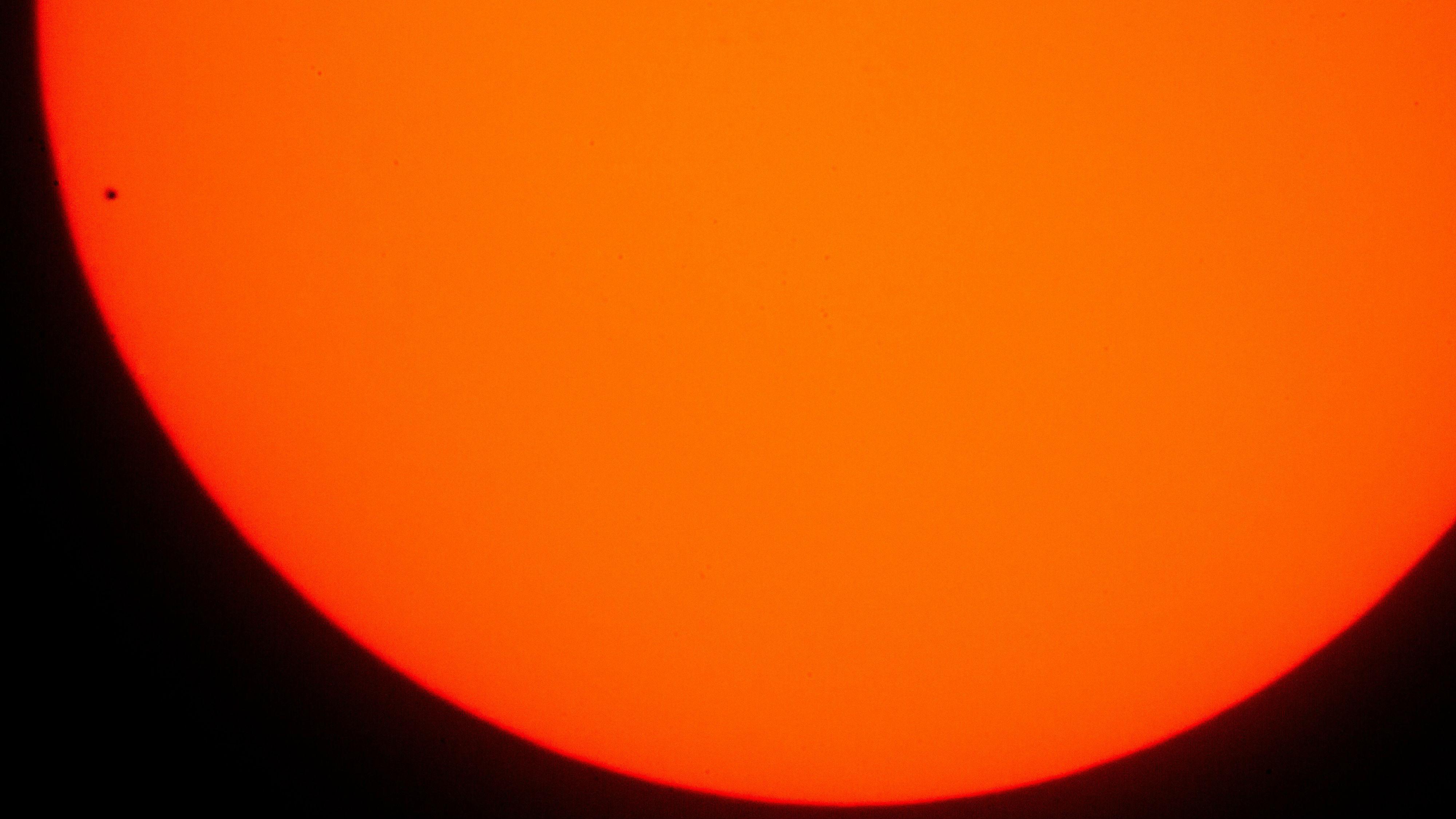 (CNN) -- Astronomers and amateur stargazers turned their sights to the sun on Monday for a rare glimpse of Mercury in motion.

Mercury was visible from Earth for the first time as it passed across the face of the sun. It appeared as a black dot during its 7.5 hour trip for stargazers with the help of of a telescope and solar filters.

Mercury, the smallest planet in our solar system, passes between Earth and the sun about 13 times a century. The last trek took place in 2006 and the next one will be on November 11, 2019, according to NASA.

Scientists will use the transit to study the ultra thin outermost region of Mercury's atmosphere, the exosphere. The rest of us, though, got a chance to marvel at the coolness of it all.

Shiv Misra got an introduction to astronomy on Monday in Bangalore, India. The 4-year-old stood on a block so he could peer through a telescope to watch Mercury's transit.

"He was thrilled" to see the tiny planet, said his mother Veenu Tiwari Misra.

If you missed it, you can watch the highlights on NASA's transit website and see photos from around the world.