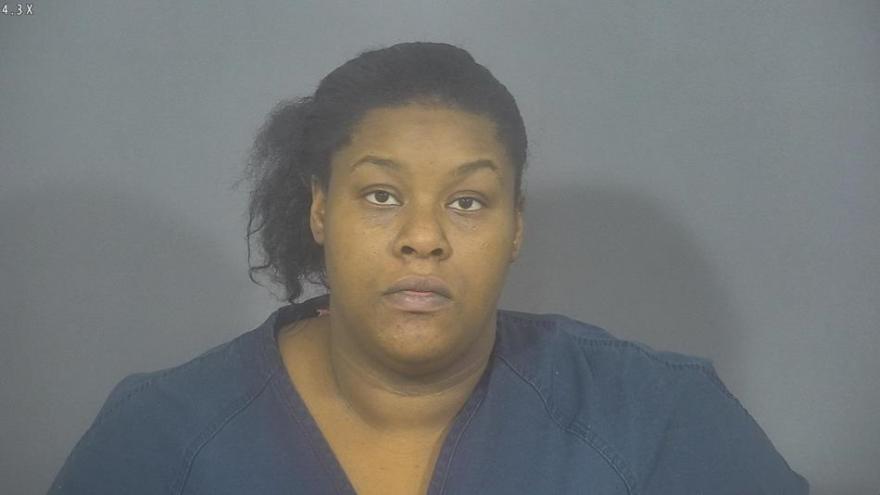 SOUTH BEND, Ind. - A woman shot and killed the man who allegedly stole her vehicle Tuesday evening, according to police reports.

South Bend Police officers were called to the 2000 block of Lincolnway West around 7:20 p.m. Tuesday for shots fired.

When they arrived, they found a car crashed into a yard. The man behind the wheel had a gunshot wound and he was rushed to the hospital.

Investigators learned that the car involved had been left running, unoccupied, to warm up in front of a house on that block, when someone took it.

Police say when the woman who was using the car, which belongs to her boyfriend, realized it was being stolen, she took out a gun and fired numerous rounds at the car as it drove off.

After the shooting, the car crashed.

The St. Joseph County Metro Homicide Unit is still investigating this case. If you have any information about what happened, you're asked to call (574) 235-5009.