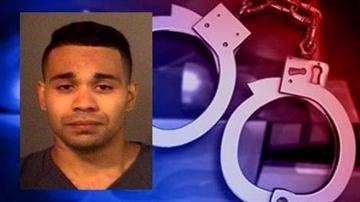 SOUTH BEND, Ind. -- A South Bend man has been arrested and charged with child neglect after police responded to calls of a 4-month-old child not breathing.

South Bend Police received a 9-1-1 call from a home on Dubail Street Thursday afternoon at 3 p.m. about a female infant who wasn't breathing.

The child was taken to the hospital and is in critical condition and on life support.

CMHU arrested 22-year-old Bryan Alexander Michel on a preliminary charge of neglect of a dependent.

Michel is the father of the infant.