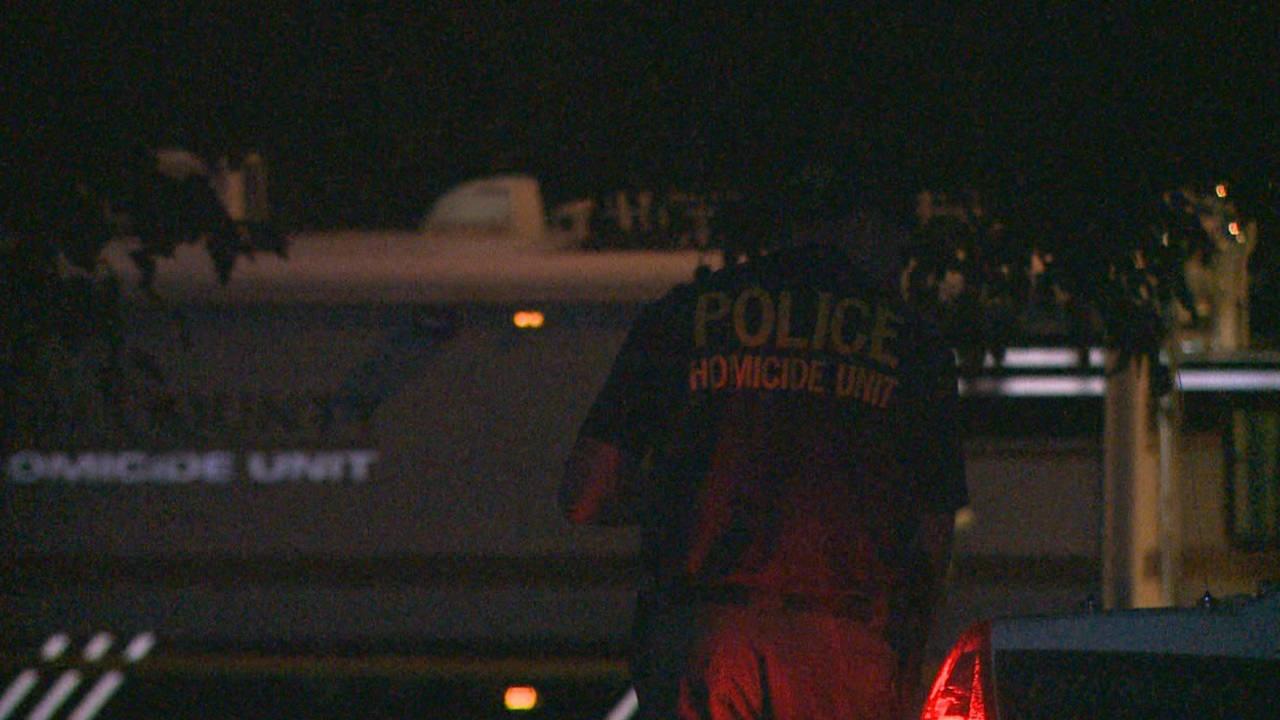 South Bend Police are investigating a shooting that happened In the 700 block of Illinois Street in South Bend on Friday night, around 6 p.m.

It happened near the corner of Belle Vista and Illinois street.

Police and Metro Homicide searched the area with flashlights.

One witness says he saw a male shoot a gun down Illinois street.

Shortly after, police chased the suspect driving a red car down Belle Vista, according to this witness.

He says it all happened right as he stepped outside.

“Me and my friend, she came out the house, and next thing you know I heard a gunshot coming down there. He shot like 3 times," said resident Allen Towsend. "And then as far as that, we walked down there then police took off that way chasing the dude.”