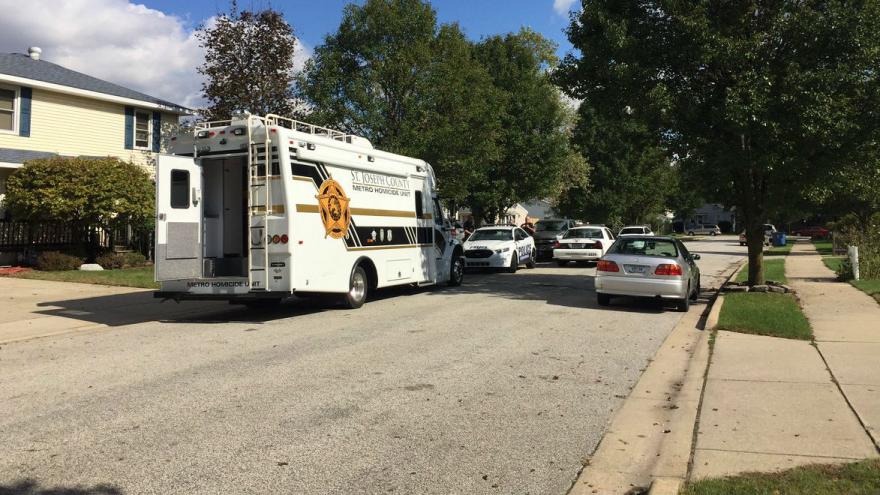 MISHAWAKA, Ind. --- St. Joseph County Prosecutor's Office said one person is dead and another sent to an area hospital early Monday morning, Metro Homicide is looking at this as a death investigation.

Neighbors living on Bastogne Avenue are shaken up after police spent Friday investigating a death at a nearby home.

Multiple Mishawaka police officers and the St. Joseph County Metro Homicide Unit had a residence on the 200 block of Bastogne Avenue roped off for most of the day.

“This is just shocking to me, shocking,” said Christina Lennon, a nearby neighbor.

Police were called to the home for a medical call at 3:09 a.m. A Lieutenant with the Homicide Unit said Mishawaka Police called them to the scene because circumstances inside the home required their assistance.

Lennon said a family lives in the two-story residence. She describes the family as “quiet, keeps to themselves, but happy people.”

Mishawaka PD said this is Metro Homicide’s case now and they are looking at this as a death investigation.

“I don’t even know what to say right now because I’m in shock that much I cannot believe that happened in this neighborhood,” Lennon said.

The Metro Homicide lieutenant said people in the area should not be worried. He said that this was an isolated incident that was contained inside of the home.