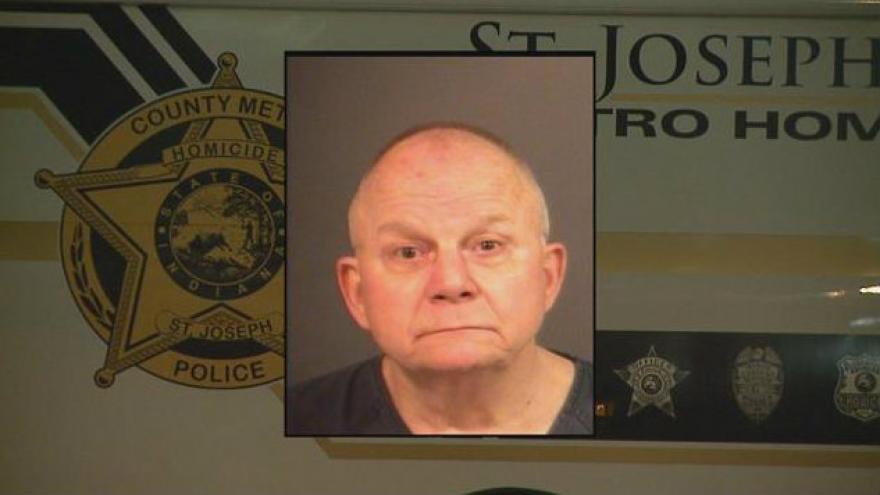 Jury selection began on Monday and opening arguments were scheduled for Thursday morning.

He admitted to shooting Flowers after claiming Flowers had robbed his friend of $50.

No cash or weapons were found on Flowers' body.

The 70-year-old claimed he was defending himself, but also said Flowers never physically attacked him.

Flower's grandmother said after the verdict, "He can rest in peace now."

A sentencing date is set for July 27.

Fronk says he appreciates civilian witnesses who testified, and the jury for sifting through the evidence.