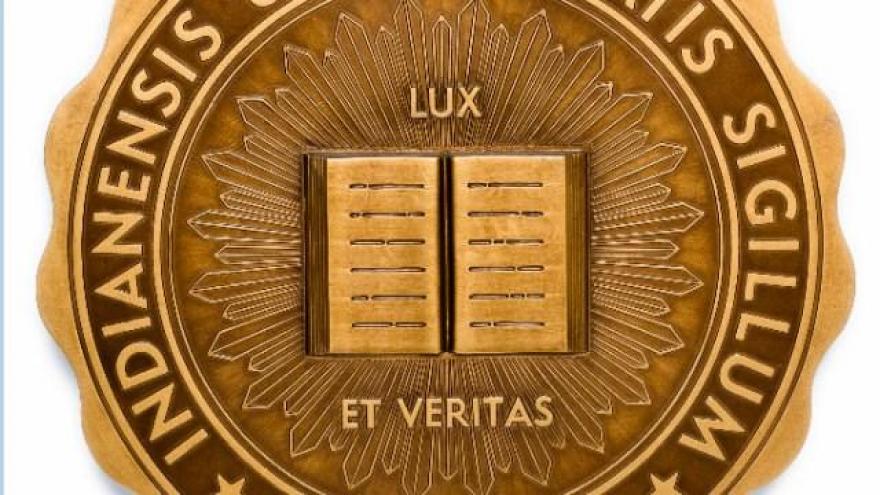 In the wake of President Trump's Executive Order banning entry to the United States for nationals from seven Middle Eastern countries, Michiana area Colleges and Universities are reacting to the immigration ban; releasing statements about how they will handle the situation for possibly affected students.

“The sweeping, indiscriminate and abrupt character of President Trump’s recent Executive Order halts the work of valued students and colleagues who have already passed a rigorous, post-9/11 review process, are vouched for by the university and have contributed so much to our campuses. If it stands, it will over time diminish the scope and strength of the educational and research efforts of American universities, which have been the source not only of intellectual discovery but of economic innovation for the United States and international understanding for our world; and, above all, it will demean our nation, whose true greatness has been its guiding ideals of fairness, welcome to immigrants, compassion for refugees, respect for religious faith and the courageous refusal to compromise its principles in the face of threats.

“We respectfully urge the president to rescind this order.”

"We are closely monitoring developments relating to the full impact of this order. Until further notice, we advise any individuals from any of the seven named countries to suspend all planned travel outside the United States.

As international educators we believe in the importance of what we do, and we believe in you as critical members of our Notre Dame and American community."

"At Indiana University, we embrace openness to the world. This has long been a hallmark of great global universities such as ours that seek to attract the best students, scholars and researchers from every country and champion the cause of greater cultural understanding.

"We recognize the critical importance of a strong and effective visa process to protecting our national security, which is why we continue to support collaborative efforts that ensure our visa system prevents entry from anyone who wishes to harm Americans.

"At the same time, we remain committed to doing all that we can within the bounds of the law to vigorously protect and support IU students, faculty and staff. Additionally, we will continue to provide counseling to students on immigration-related concerns through our Office of International Services, which is maintaining a new webpage with current information and advice, while we intensify our advocacy for expanded access to higher education for all IU students living in the U.S.

"We will conduct all of our actions in pursuit of our enduring mission: to educate our students for active, engaged and committed citizenship, prepare them for public service and contribute to the building of civil society around the globe."

From Goshen College, Media Relations spokesperson Richard Aguirre said that the school will stand by the Goshen College President and his comments.

"We guarantee the privacy of all students, including immigration status. Without more specific reasons or even a subpoena, we will not be cooperating with the order."

The Executive Order suspended all refugee admissions for 120 days, and bans entry to the United States for 90 days for nationals from Iran, Iraq, Libya, Somalia, Sudan, Syria and Yemen.