Michiana company stirs up controversy over tweet during debate 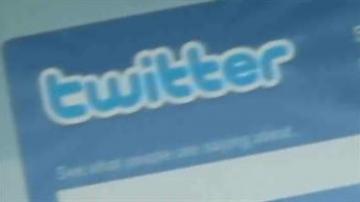 The presidential debate was the most tweeted political event ever. The 10.3 million tweets were made in just over 90 minutes.

And many were personal political opinions.

One Tweet from a Michiana-based company raised a few eyebrows.

Several retweets of the post showed a joke made in poor taste about the president's grandmother.

It was in reference to President Obama's comments on the importance of programs like Medicare and Social Security.