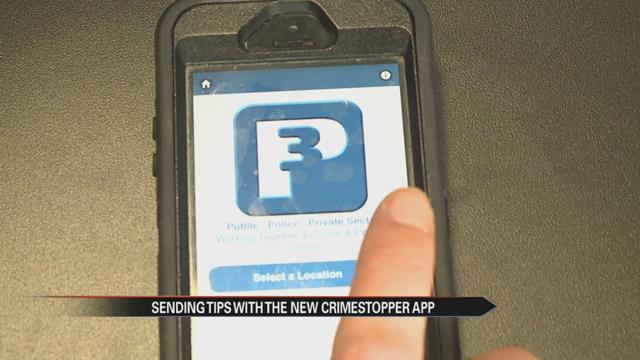 The organization is now using new software that makes it easier for tipsters to send info.

Thursday, Crime Stoppers announced they are now using P3, a program that allows tips and photos to be sent in online.

“It makes it easier for the younger generation to submit those tips and be on the go,” Miller said.

Tips can be sent in through a webpage or through a mobile app.

Miller says it’s not just making things easier for tipsters, but for police officers as well.

“The other great feature is we can do communication back and forth with our tipsters, almost like an instant messaging,” Miller said.

Even with two way messaging, the tips are still anonymous.

“All the software part of it is very, very protected,” Miller said.

“It’s very simple as far as communicating back and forth,” Miller said.

Although announced Thursday, Michiana Crime Stoppers has used the program since December 2015, and has received 71 tips on the web, and 91 on the app.