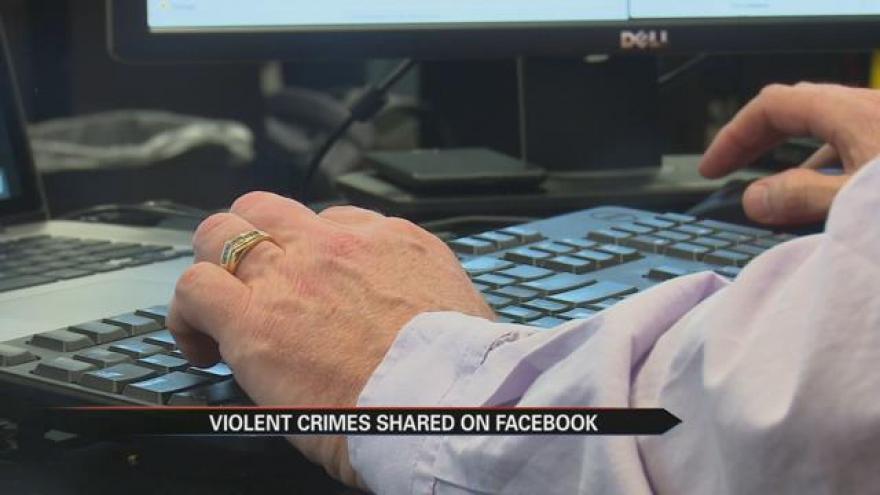 The hunt is on for a man who posted a video of himself shooting and killing another man in Cleveland.

A cyber crimes expert in Michiana say the suspect’s behavior was a cry for attention.

Mitch Kajzer is the director of the St. Joseph County cyber crimes unit.

He specializes in the criminality and psychology of people who commit illegal acts online.

In the case of the Cleveland video, Kajzer says suspect Steve Stephens was trying to get the attention of an ex-girlfriend, asking his victim to state her name before killing him.

“He was making a specific point to someone that they would see and hear that and feel responsible for what happened there, although they have no responsibility at all for it,” Kajzer said.

As the manhunt continues for Stephens, Kajzer says there were warning signs this could have happened.

“The day before it happened, he was visiting his mother and left her with the comment that ‘you’ll be lucky again if you see me alive,’” Kajzer said.

It’s those types of statements police say everyone should pick up on, so they can stop a troubled individual from doing something horrific.

“He had several Facebook posts regarding he was going to commit violent acts at a Black Lives Matter rally here in South Bend,” Kajzer said.

If a person sees a video of a crime on social media, Kajzer recommends not liking, sharing or commenting on it.

“The person for it is looking for specifically that. They want to hear the comments. They want to see how many times it’s being shared,” Kajzer said.