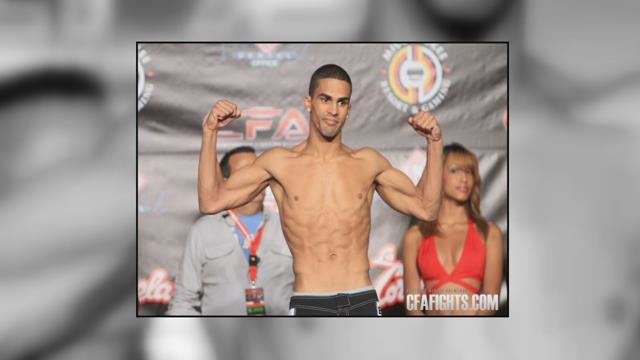 A Michiana school will say goodbye to on of their graduates and former athletes on Saturday morning.

Jordan Parsons, 25, was hit and killed in a hit-and-run crash on May 1st. His funeral will be held at 11 a.m. at Berrien Springs High School for people to pay their respects.

Parsons wrestled in high school at BSHS and during that time qualified for the state tournament two times.

He got involved with Mixed Martial Arts also during his high school years and won his first fight at the age of 17. He quickly gained momentum in the MMA world. At the time of his death, he was signed with Bellator and just two weeks away from competing in a major title fight.

Since his death, Dennis Wright has been arrested in connection to the hit-and-run. Wright is faced with multiple charges including leaving the scene of a crash causing death and driving with a suspended.